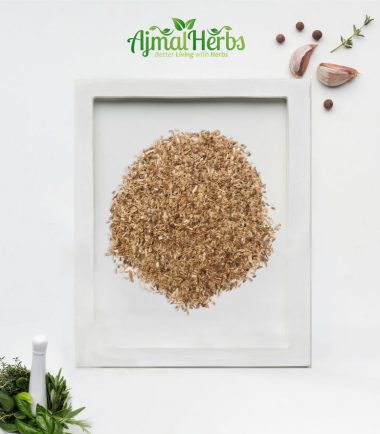 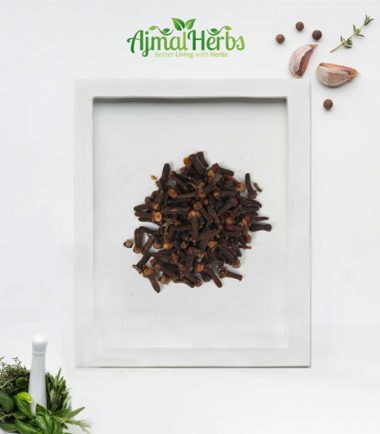 Cinnamon(Daar cheeni), the inner bark of a tree called Cinnamomum Zeylanicum, is usually available in little pieces used in cooking around all the world. The taste of cinnamon uses is strangely sweet and is used to adds an aromatic essence to foods.

It has been used as Ayurvedic medicine to cure certain health issues. The nutrient contents of it (Daar cheeni) enable this herb to treat cough while becoming a throat soother, to lose weight as being a destructor of stored sugar within a body, to reduce inflammation as cinnamon uses delays the aggressive genes which produces inflammation and other related diseases, to boost brain functioning as being a tonic to enhance cognitive capabilities and to prevent cancer as daar cheeni has two chemicals named cinnamaldehyde and eugenol which enables the human body to fight with cancer cells and generate healthy tissues.

1 to 3 grams of powered Daar cheeni is generally recommended to avail of multiple benefits associated with its usage.

Be the first to review “Cinnamon | Daar cheeni | دار چینی” Cancel reply
Your custom content goes here. You can add the content for individual product
Back to Top