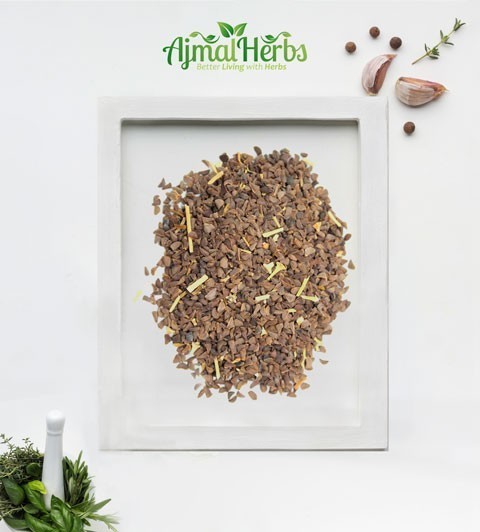 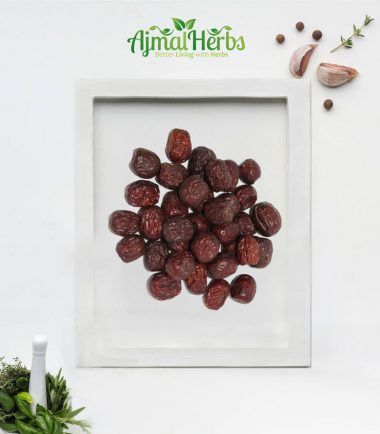 Syrian rue, otherwise called Harmala, is a plant that grows in deserts and traditionally used in ritual and medical world. Rue grows initially from a shrub, 1 meter in height, and has fragile leaves. Ripen red fruit of this plant consists of a large amount of black/brownish seeds, which are about 3mm in length. Syrian rue cultivates in the Middle East, especially India, Manchuria, and Mongolia.

The hermel seeds are considered therapeutic, having the individual chemicals, which are called beta-carbon lines, which can cause multiple effects within the body as well as brain, comprising hallucinations and stimulant effects. Additionally, Harmala seeds have effects similar to medicines used in the treatment of Alzheimer’s disease.The abundant quantity of antimicrobial, antidepressant, analgesic, and harmine brings positive impacts on the central nervous system; however, various mental disorders and inflammations can be avoided. This herb is considered the diuretic and digestive effect to treat stomach disorders. The proper consumption of hermel reduces inhibition.

Be the first to review “Syrian rue | Harmala | حرمل” Cancel reply
Your custom content goes here. You can add the content for individual product
Back to Top