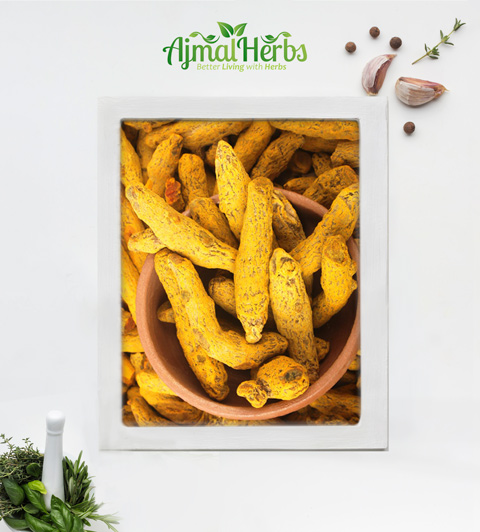 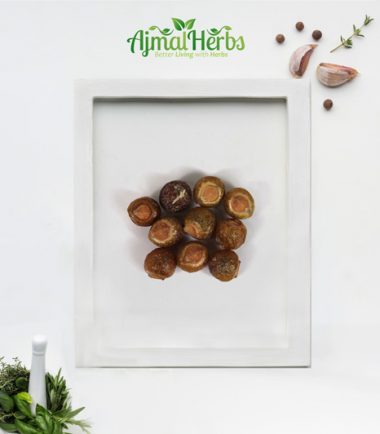 Turmeric (Haldi sabut) the main spice in the Indian dish curry is argued by many to be the most powerful herb on the planet at fighting and potentially reversing disease.

Despite its long-standing use in India and China, the therapeutic actions of this herb were not researched until recent decades when there was an upsurge of interest in foods and medicines that lower cholesterol levels or antioxidant properties (neutralize harmful free radicals). Research from the 1970s onwards, mostly in India, has tended to confirm traditional uses of the root.

Research has shown that turmeric has an anti-coagulant action, keeping the blood thin. Turmeric(Haldi sabut) also increases bile production and flow, and has a protective action on the stomach and liver.

Be the first to review “Turmeric | Haldi sabut | ہلدی” Cancel reply
Your custom content goes here. You can add the content for individual product
Back to Top